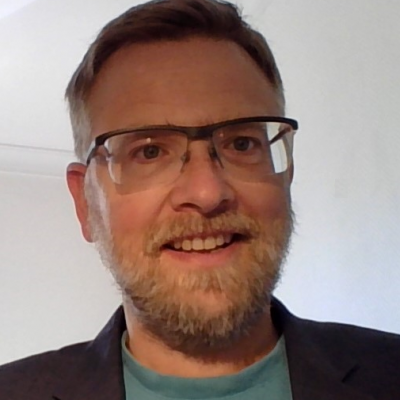 Originally from Pennsylvania, Alex has lived in France since 1997.  With his wife Andrea, he founded Accès Study Abroad in 2013. He has earned degrees in French and international relations from Messiah University, The George Washington University and the Université de Strasbourg.   His Ph.D. in sociology of religion, for which he won the Louis Schmutz prize, examines the complicated relationship between evangelical protestantism in France and the United States.  He was awarded the Distinguished Alumnus Achievement award from Messiah University. 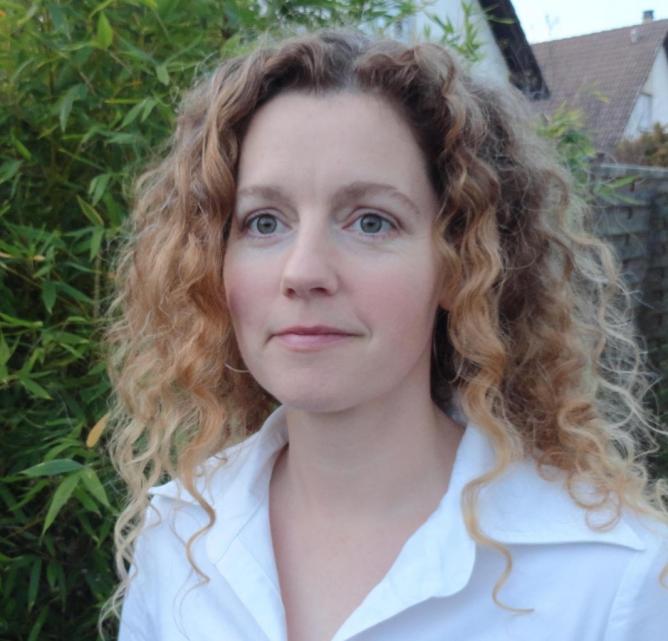 Originally from Maryland, Andrea studied abroad for the first time at the age of 17 in Israël.  Since then, she has worked or studied all over the world.  She graduated from Messiah University with a degree in family studies and art.  She has earned a certification in Teaching English as a Foreign Language and has taught in France and South Korea.    She currently works as the Accès assistant director.

Learning outside the classroom